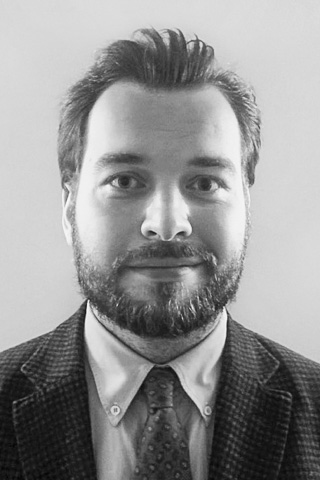 Piotr Arak –– manager at Deloitte Poland. Until July 2017 chief researcher at Polityka Insight. Columnist at ObserwatorFinansowy.pl economic portal. Worked for United Nations Development Programme (UNDP) and the Chancellery of the Prime Minister of Poland. Former adviser to the minister of administration and digitalisation Michał Boni, cooperated with Freedom House, Institute for Structural Research and many other NGOs. Writes his PhD on quality of life measures at University of Warsaw. Graduate of social policy and statistical methods at the same university. MBA student at Warsaw School of Economics and École des sciences de la gestion at Université du Québec à Montréal. 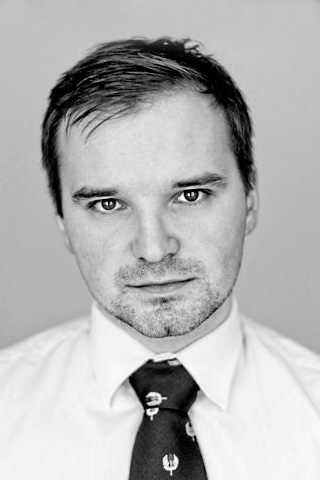 Grzegorz Lewicki — philosopher, international relations analyst, author of a few hundred press articles on international affairs and technological innovation, former science editor at Wprost weekly magazine and editor at Pressje magazine. Author of TEDx lectures on social complexity, expert at Pulaski Foundation and alumnus of Goodenough College. A graduate of philosophy of science at London School of Economics, which awarded him a distinction for the application of game theory to the humanities; a graduate of social science at Maastricht University and international relations at Tischner European University. He authored reports for the Polish Ministry of Foreign Affairs and contributed to prognostic projects financed by the European Commission. He was also an international observer at United Nations Commission for Social Development in New York (2008). His publications include “Advent of New Proletariat: Hellenic and Western Civilizations according to Arnold Toynbee” (2012) and “Cities in the Neomedieval Era” (2016), a bilingual antology that develops neomedievalism as a tool for prognostics. He has recently completed a philosophical PhD dissertation at Jagiellonian University on the evolution of social and organizational complexity in large civilizational systems. Contact: greglewicki.com

The authors would like to thank Anna Wojciuk for her advice and Krzysztof Kutwa for his help.